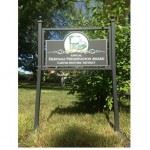 The award will go to the owner(s) of properties who make the year's best effort at preserving or restoring the exterior of any store, house, barn, or structure located in the Carver Historic District. The award may also be given for historically sensitive enhancements to the Historic District, including additions, porches, outbuildings, or the infill of empty lots.

After nominations have been received, the Carver Heritage Preservation Commission will view nominated properties and decide the annual award winner by a majority vote of commissioners present at the November Historic Preservation Commission meeting. While the award is intended to be an annual one, there may be some years when no significant preservation effort took place, or when no property has been nominated. The award, a plaque, will be presented by the Mayor of Carver in December at a Carver City Council meeting. A temporary sign may also be placed for a year outside the annual award-winning property, but only if so desired by the owner.

The Winners of the 2022 Heritage Preservation Award: 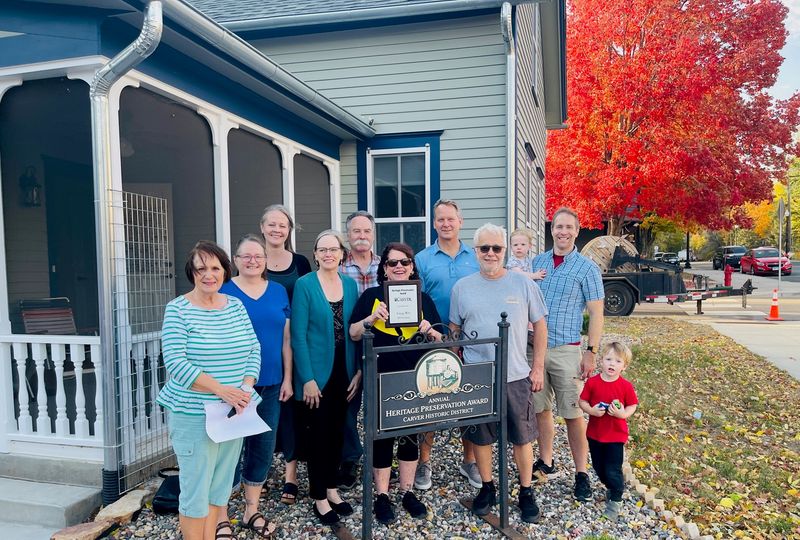 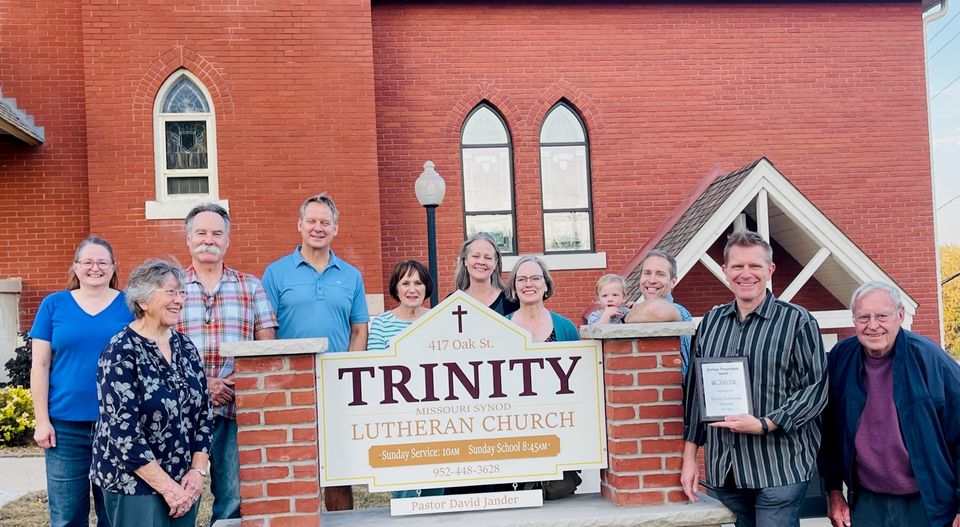